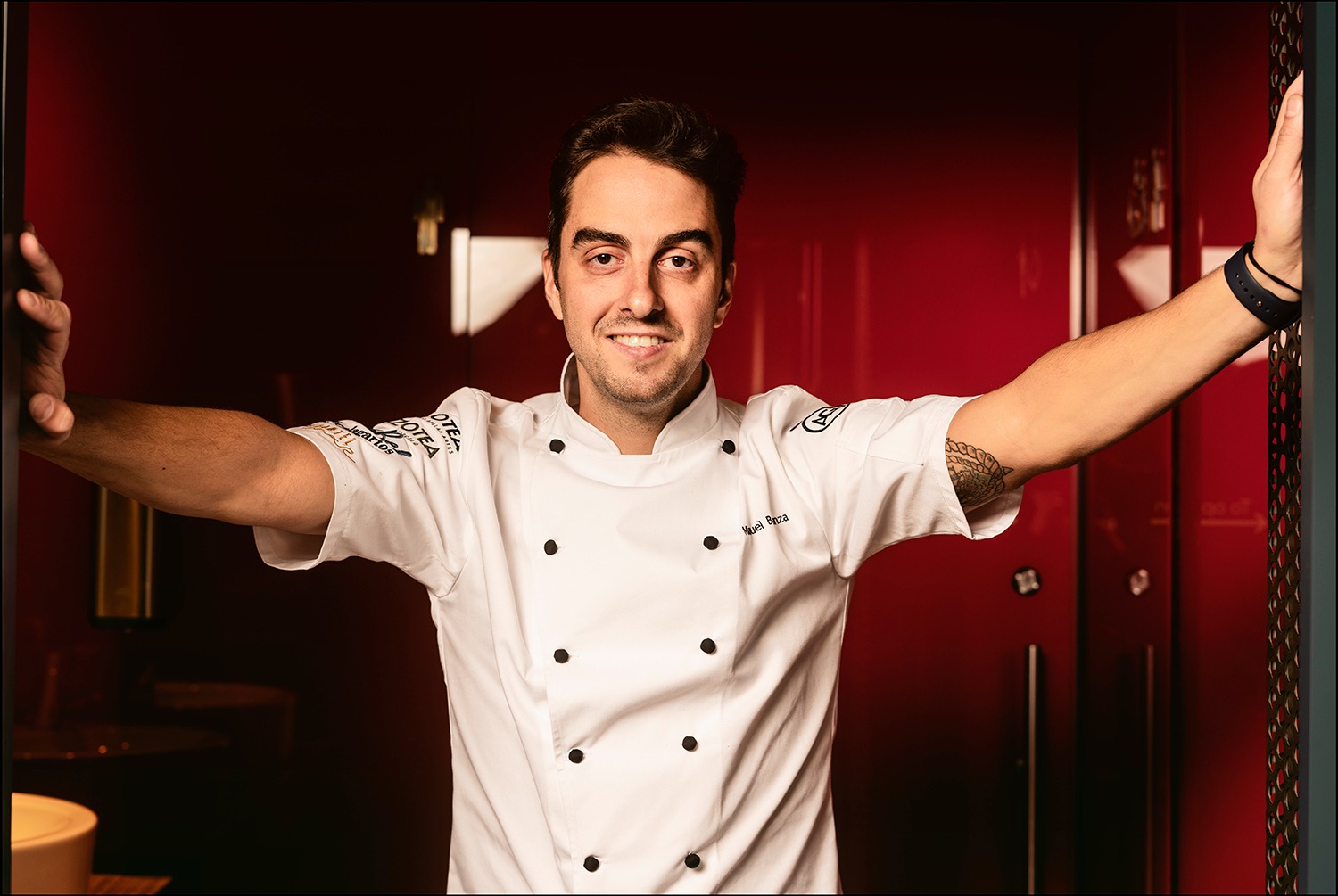 In 2012, he moved to New York and opened Andanada 141, a tapas restaurant in Manhattan’s Upper West Side that was awarded one Michelin Star.

Then, in 2017 he moved to Singapore to launch Tapas Club, a Spanish restaurant concept that quickly spread throughout Singapore, Indonesia and Malaysia, leading him to manage a large number of people.

His international profile was shaped by his professional collaborations and projects all around the world: Russia, Mexico, New York, Switzerland, Atlanta and Los Angeles.

He now puts his extensive culinary experience into play in the kitchens of Azotea Grupo, surrounded by an amazing team. 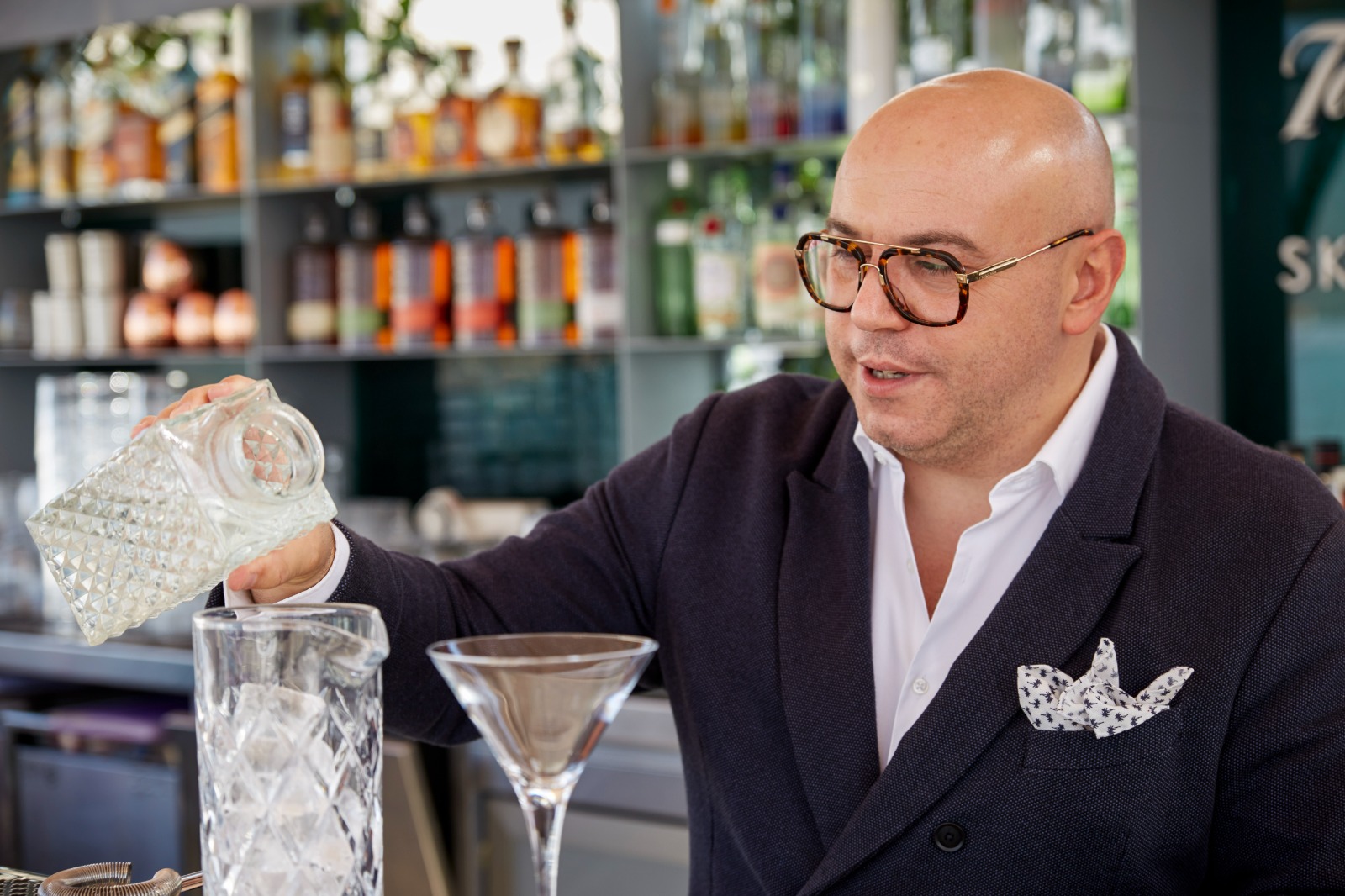